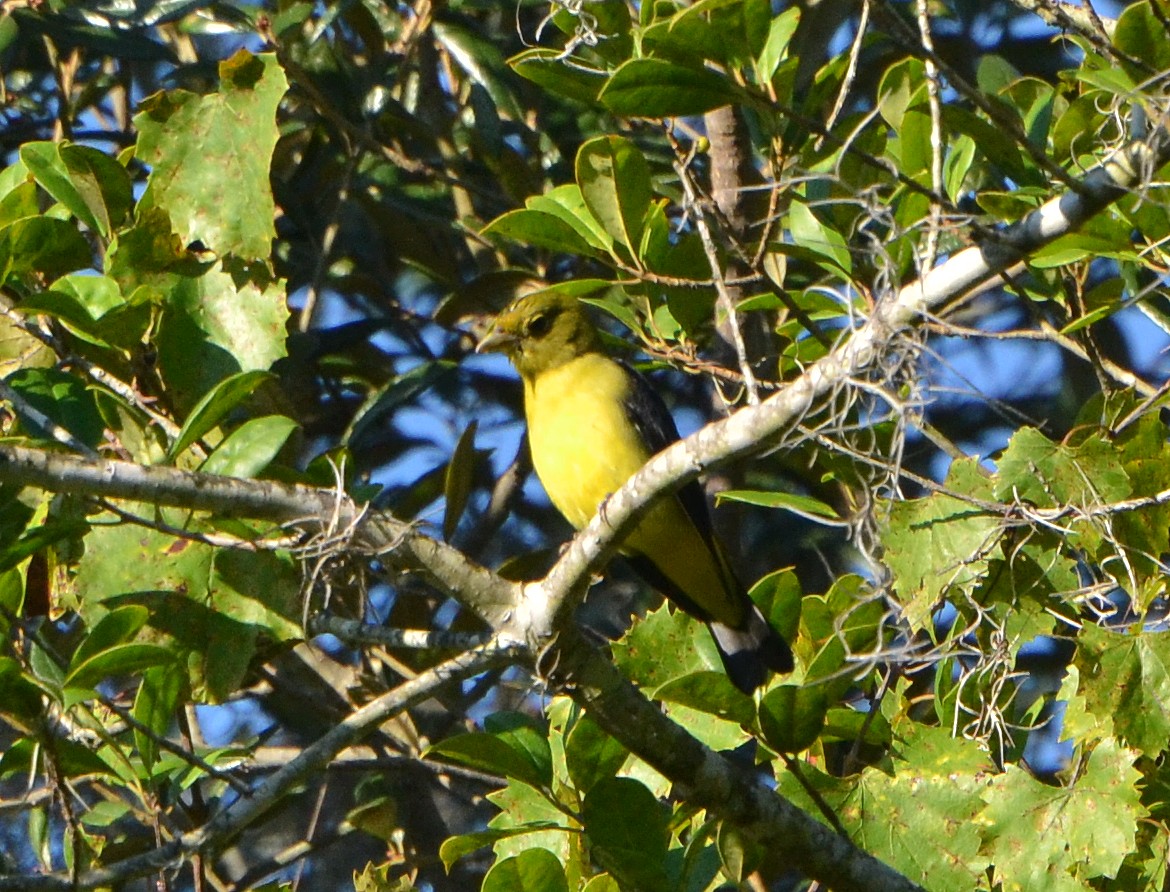 October was a good month for migratory birds. Warblers were keep coming and going all month. 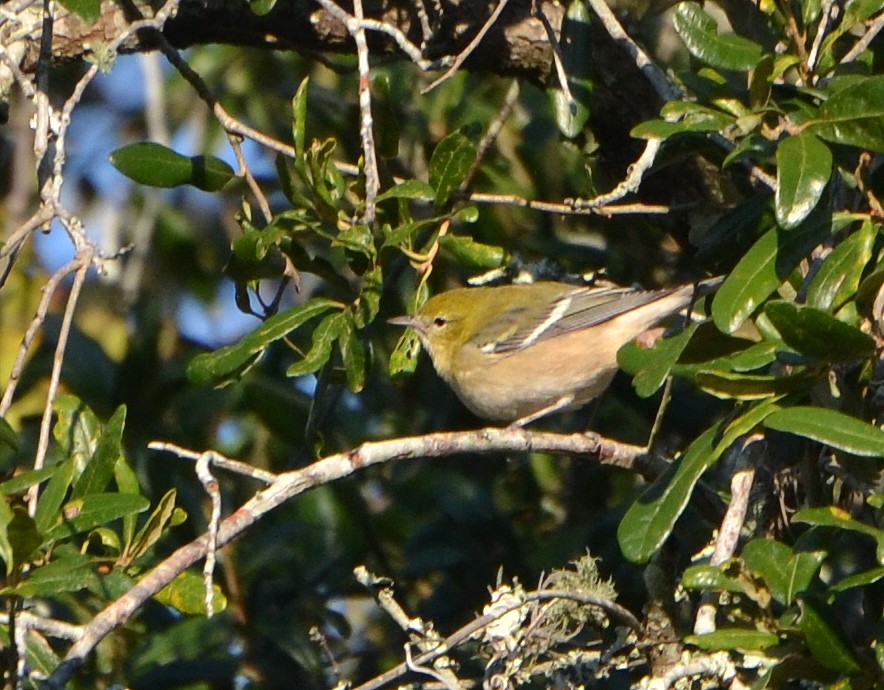 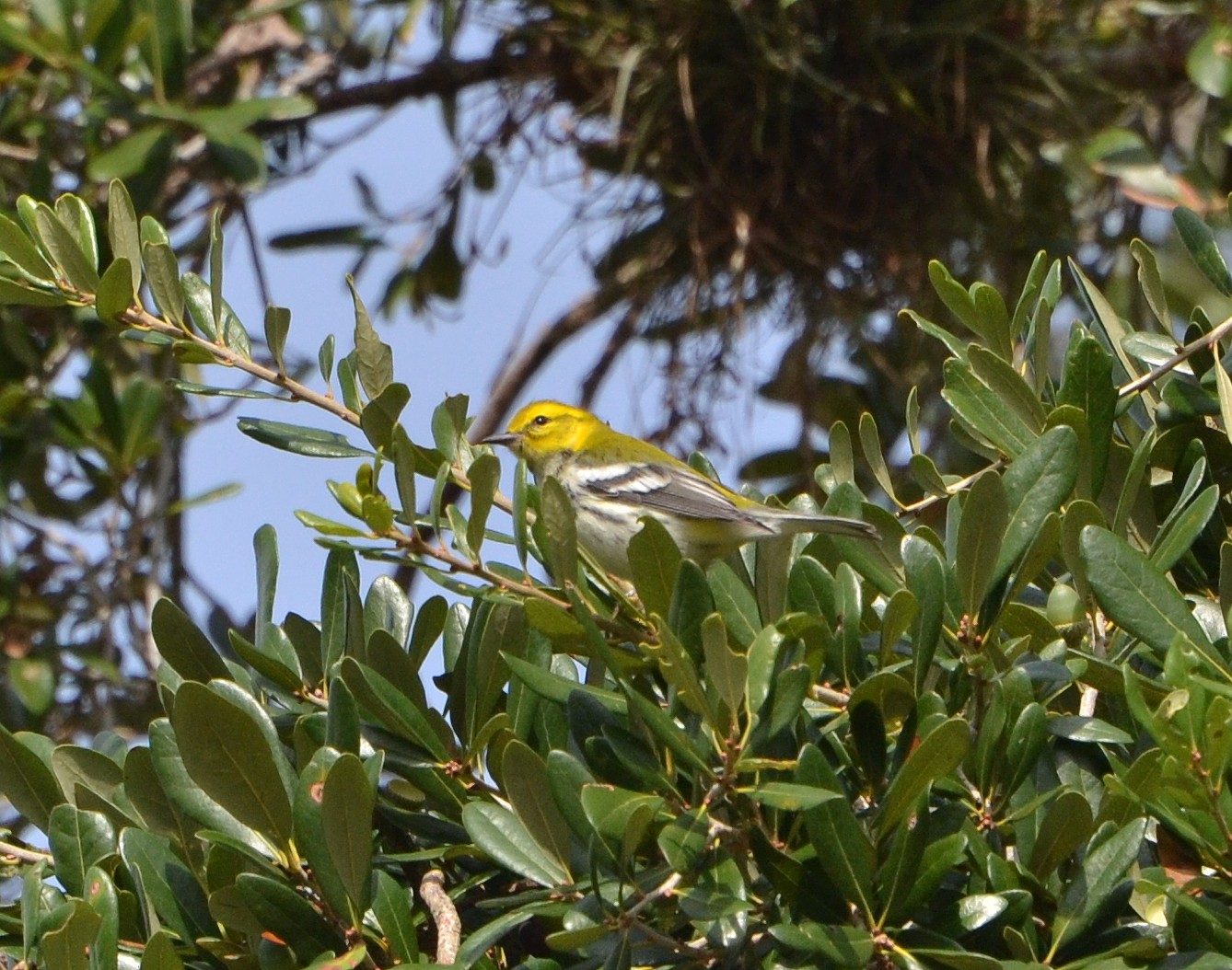 My best birding day of the month was actually not in Reddie Point, but in Hanna Park at October 9. That day birds were everywere, fallout, it was hard to count them all. I finished my birding there with 68 species, including 9 species of Bird of Pray.

My new lifebirds were Scarlet Tanager, Bay-breasted Warbler and Black-throated Green Warbler. It doesn't happen anymore often, that 3 lifebirds in one month. Great!