After pretty busy June Challenge in June I took July the easy way. July is generally slowest month anyway, least for me. This is a good time to get your binoculars or camera fixed if needed; luckily I didn't need to fix anything, if not to say that I dropped my camera in a water in Key West and had to buy other one to replace it.

First week was great, Scissor-tailed Flycatcher showed up at M&M Dairy field. I think the last sighting in Duval County was like 20-30 year ago. Kevin Dailey gets the credit for this one. He happen to be in the right time at the right place. Scissor-tailed Flycatcher flow over the road right that moment when Kevin was driving by. Long bouncing tail at flyght gave away the ID. Unfortunately Kevin was not able to find the bird again that day, even after two hours looking for it. Next morning David Foster got there first and was able to relocate the bird. Soon we had there 6-7 people enjoing the bird. Most of us it was the life bird. 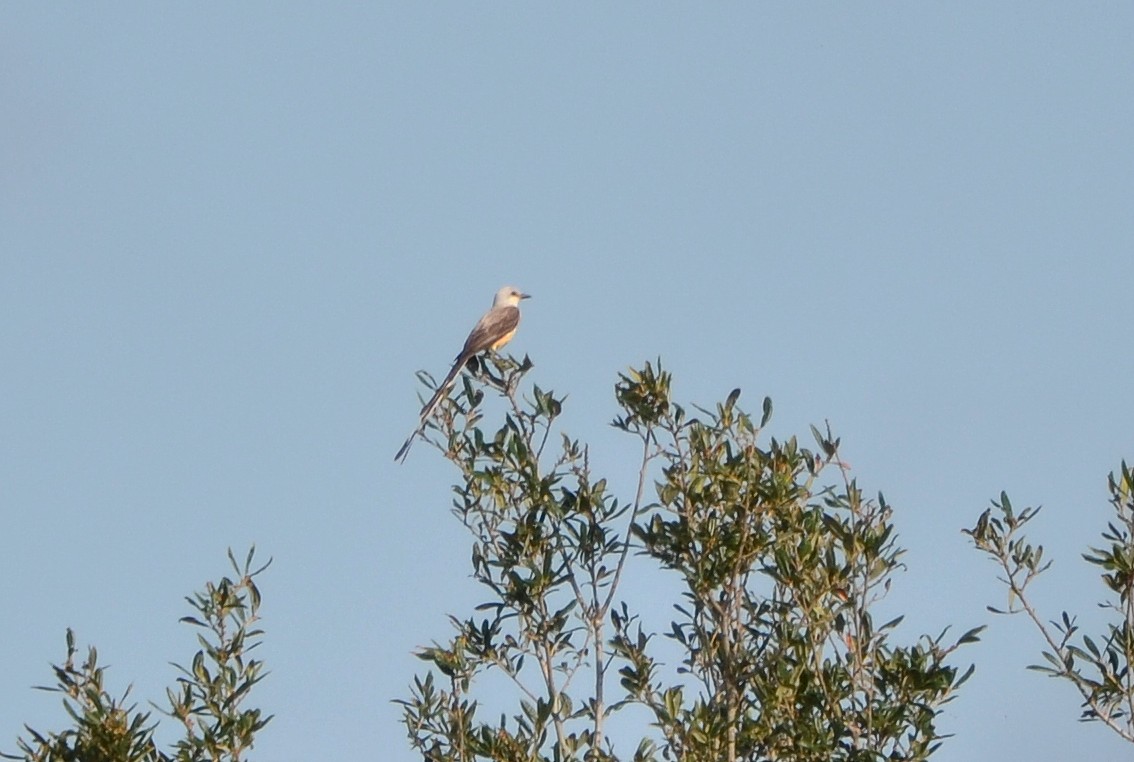 That was just two day occurrence, because bird was not relocated any other day after that. Shorebirds migration is starting to pick up, so hopefully August will have more activity.

Red-necked Stint showed up near Key West at Boca Chica Keys; first ever found in Florida. Normally this tiny shorebird lives in North-East Asia or extreme West Alaska and migrates to Australia for a winter. Probably this one was hanging around with the wrong crowd and somehow ended up in Florida.

I decided to go and chase it. I left from home 8 o'clock at night and I was already back in following day night. I drove all night and was there little before sunrise. I found the bird after two and half hours looking for it and after spending some time in Key West I drove back home. Quick successful chasing trip. 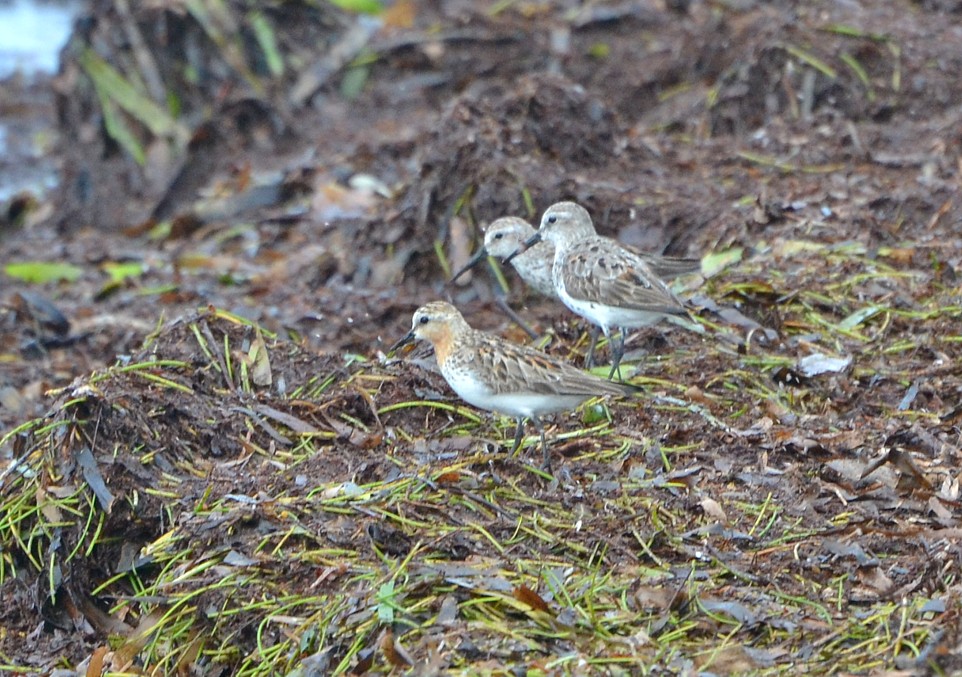