April was a real spring migration month, I added 26 new species to my 2013 Year List. Let's look some of the highlights of the month. 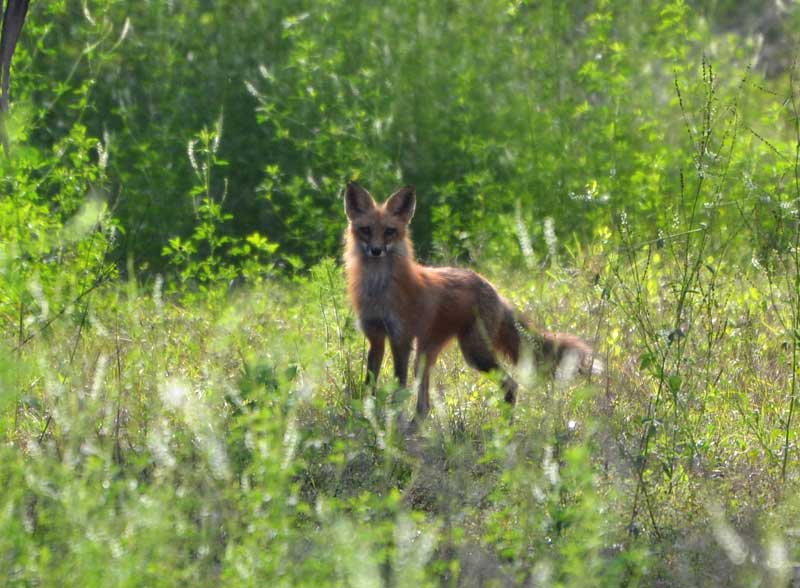 M&M Dairy field was undoubtedly one of the hottest birding hotspots of the month. Wet dairy field was hosted with both Yellowlegs, Snipes, Ibises, Herons, Geese, Egrets, even Glossy Ibises showed up. Kevin was lucky to find an Upland Sandpiper. I got there in 15 minutes, but missed the bird. Sun was just about to set and the bird decided to get down for a night, so that we were not able to see him anymore.

We were all back in a morning, but Upland was nowhere to be found. Later in the day Upland showed up again, but I missed it again. Next few days the bird was absent until finally Friday night I noticed lonely Sandpiper from distance. He was too far to ID for sure. I photographed it and forwarded to Kevin for confirmation. I got email back: Congratulation! You got an Upland Sandpiper. 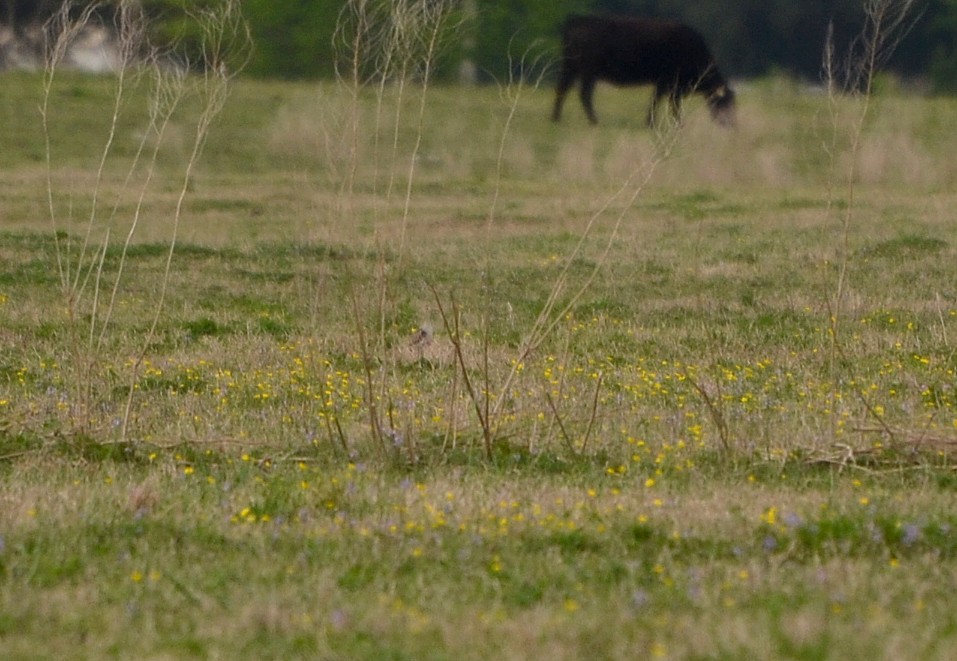 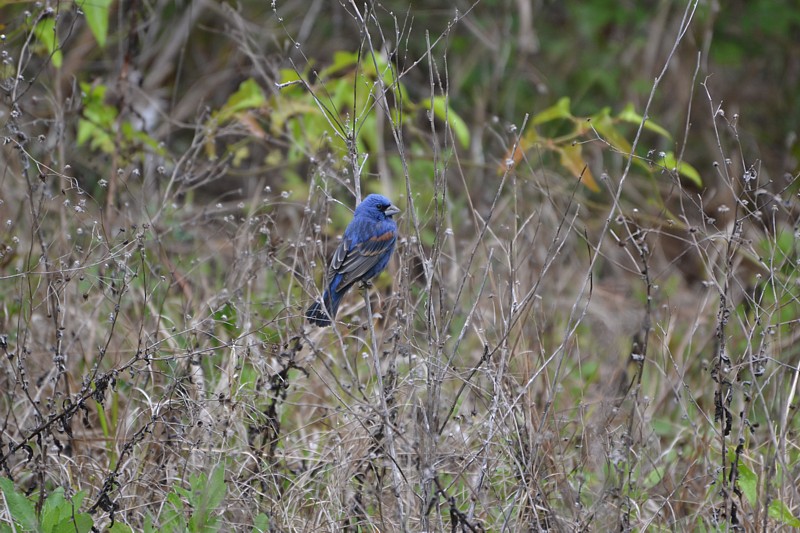 Great migration hotspot in Jacksonville is Reddie Point Preserve. Reddie Point is located end of University road in Arlington area. If you want to see Blue Grosbeaks or Buntings in April, then Reddie Point is the place to go.

Reddie Point gave me: Black-throated Blue, Cape May, Blue Grosbeak, Yellow-billed Cuckoo, Hooded Warbler, Blackpoll and Yellow-throated Vireo. Can't believe I missed rare Clay-colored Sparrow which so many of us saw. Other good bird I missed was Blue-winged Warbler, can't get always lucky.

Reddie Point is not just great birding hotspot, but also active with other wildlife like Marsh Rabbits, Red Fox and Gopher Tortoises.