BIRDING IN DUVAL COUNTY & BEYOND

Hi, my name is Thomas. I'm a birder by passion and a web developer by trade. I'm a Duval county birder since 2009; if you have any bird ID questions, feel free to contact me I do my best to help you out. I'm birding daily in Duval County and bike touring and birding all over Florida and beyond. Please check out my Youtube Channel for my BIRDING VIDEOS. 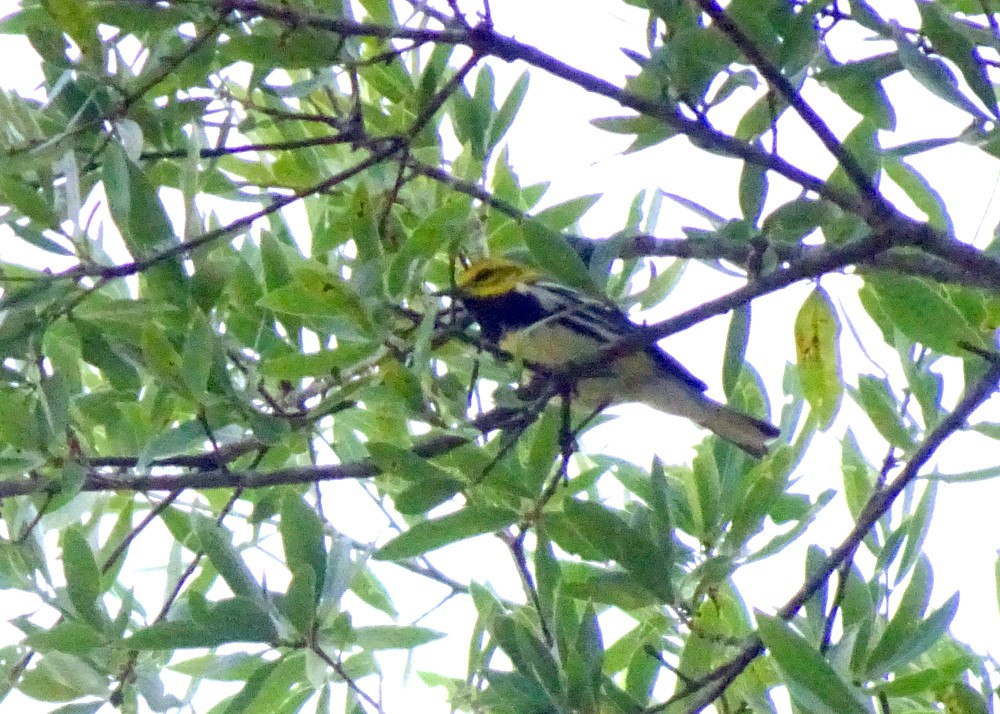 April 22, 2019
Now is the high peak of spring migration. Every day I see new year birds for my year list. Here is the latest: Yellow-billed Cuckoo, Louisiana Waterthrush, Hooded Warbler, Orchard Orioles, Summer Tanager and Scarlet Tanager this morning in Jacksonville Arboretum. Common Nighthawks are back in Pumpkin Hill Preserve. I always get them there first, that's the best habitat for them. Last week I got another set of warblers: Black-throated Blue Warbler, Blackpoll Warbler, Cape May Warbler, American Redstart.
RARE: Blue-winged Warbler and Black-throated Green Warbler are bonus birds. 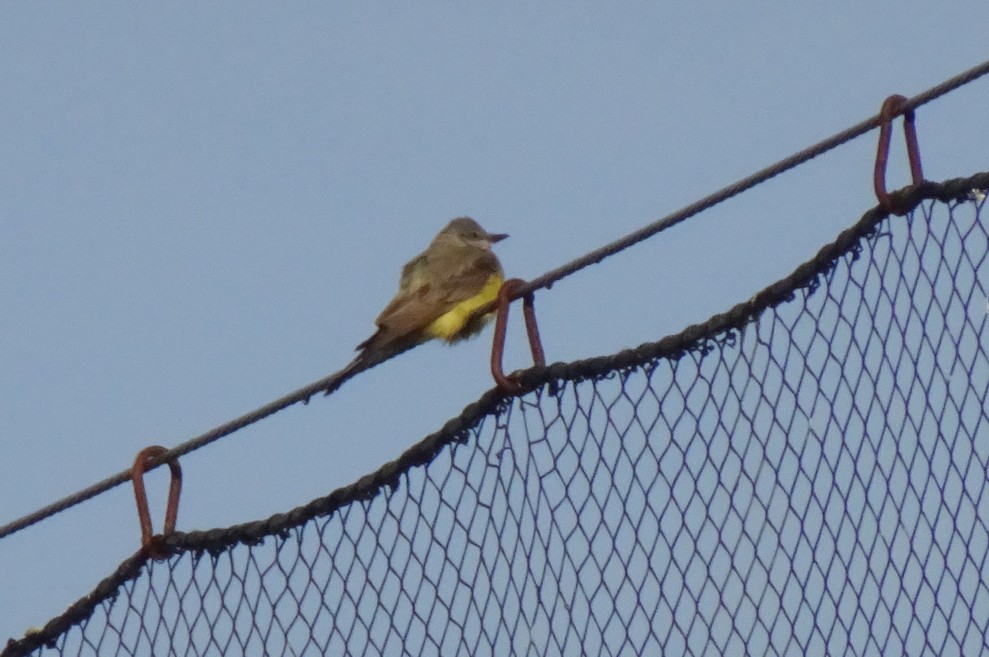 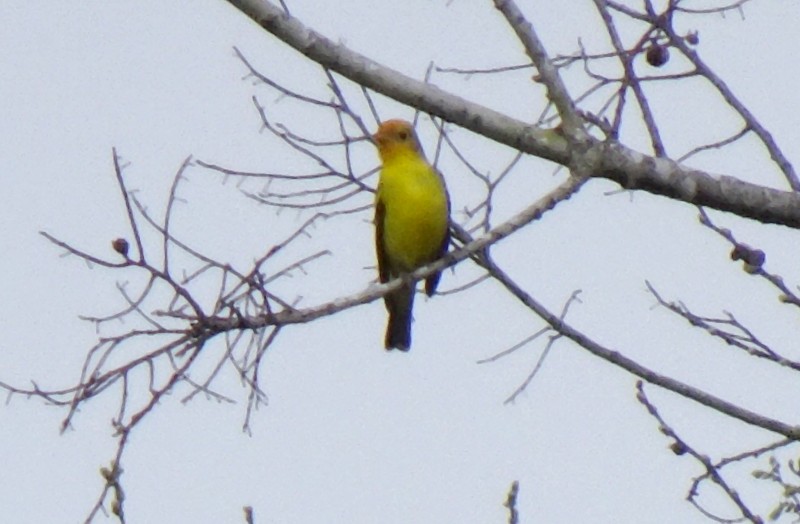 February 20, 2019
Lots of good birds in this season. This morning I had beautiful Western Tanager at Reddie Point Preserve. I have seen them a few times before but never in such bright colors. Another good sighting was a Golden-crowned Kinglet at Jacksonville-Baldwin Trail. Another highlight was an American Bittern at Spanish Pond. I saw it three times, one time the bird was out in open keeping its peak straight up pretending to be a cattail, pretty cool. 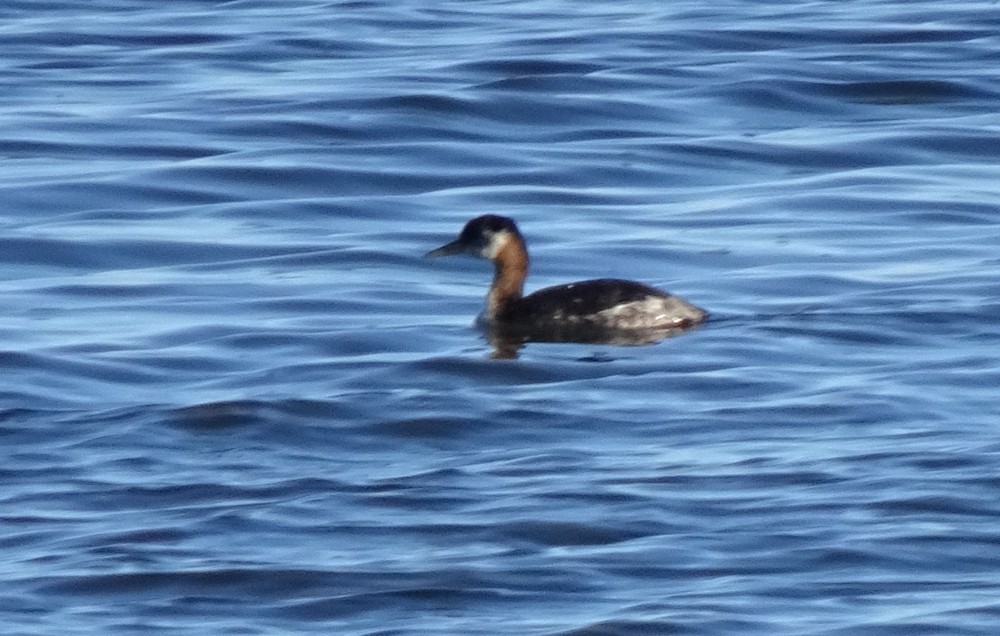 January 20, 2018
It's been a while I updated the blog. It's been a busy end of the year, lot's of good birds and some real rarerities. The most rarest was definately a Red-necked Grebe which I and Rachel found January 1'st in Hugueot Park. It's a first county record and 6'th state record in ebird. Almost equally rare was a Harris's Sparrow at Castaway Island Preserve, unfortuanately didn't get a picture or relocate it later. Other rarities were Golden-crowned Kinglet and Yellow-breasted Chat at CBC.