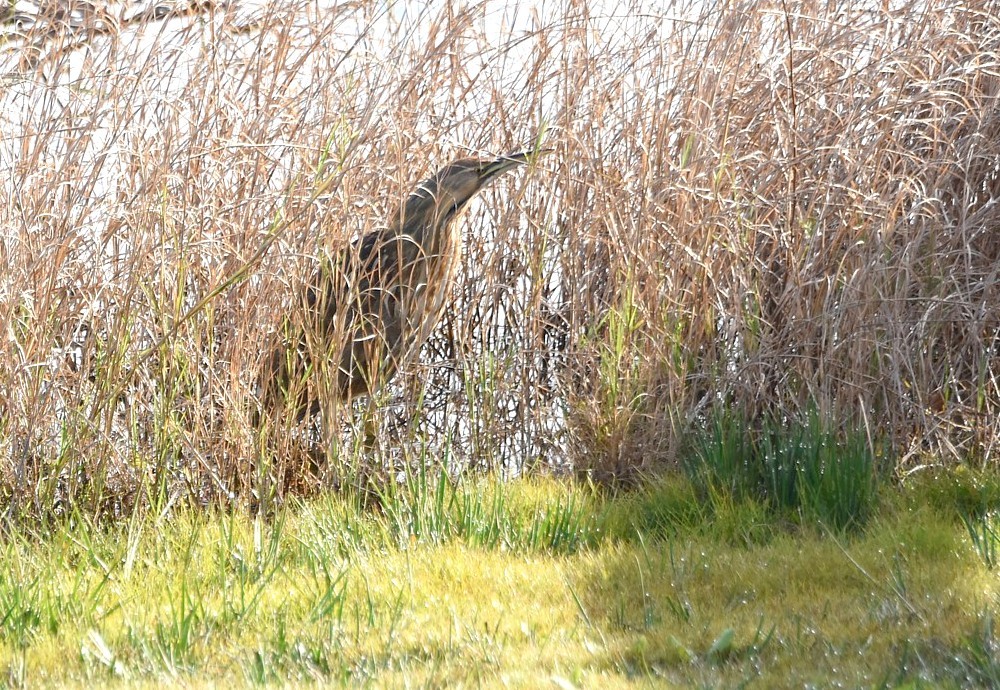 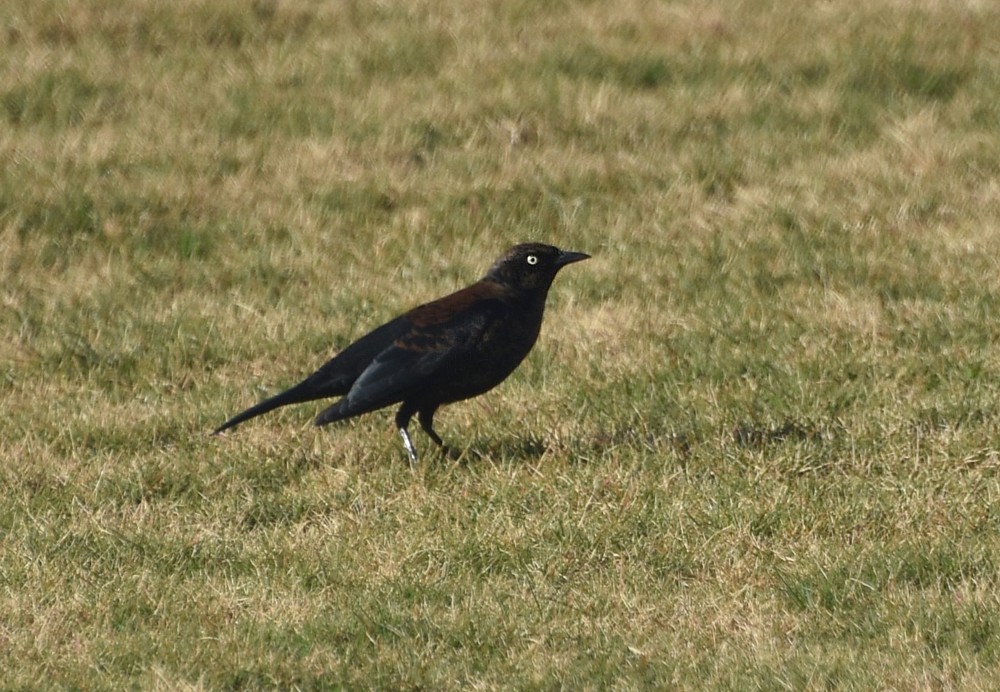 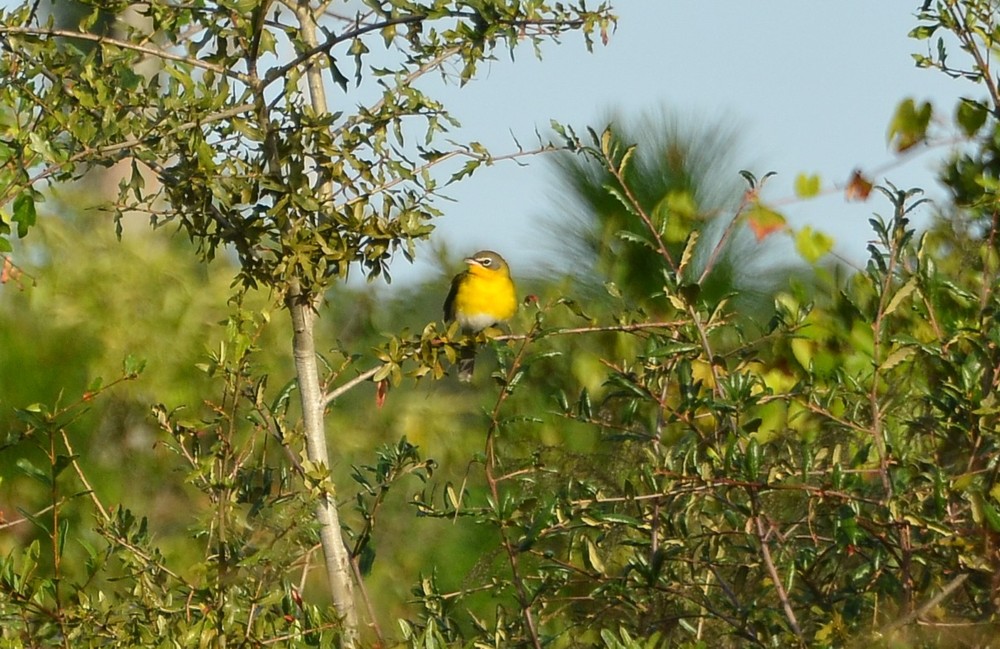 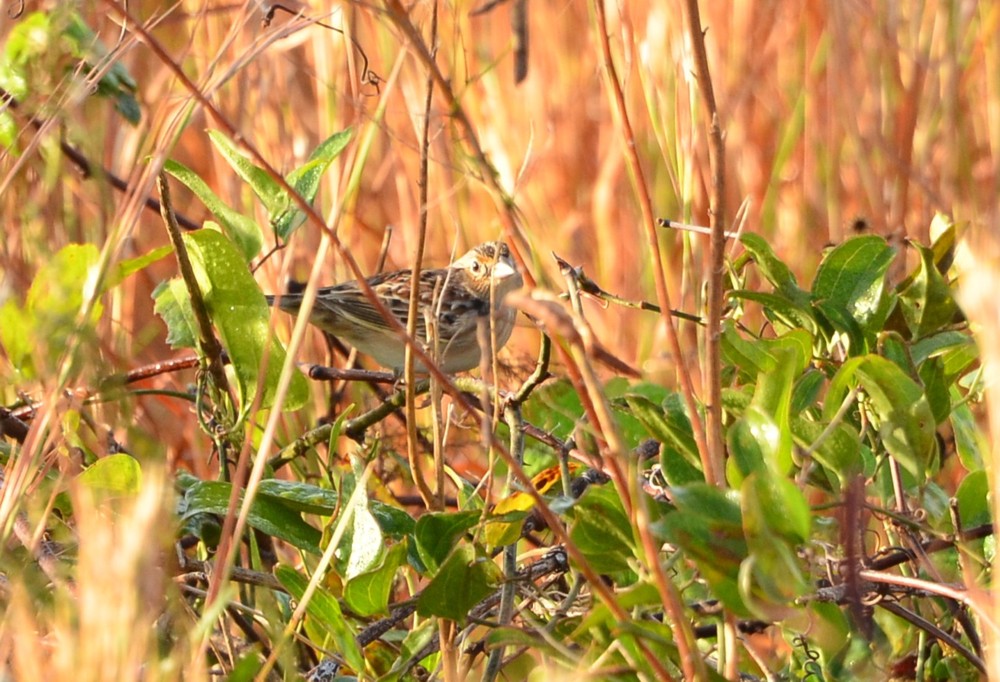 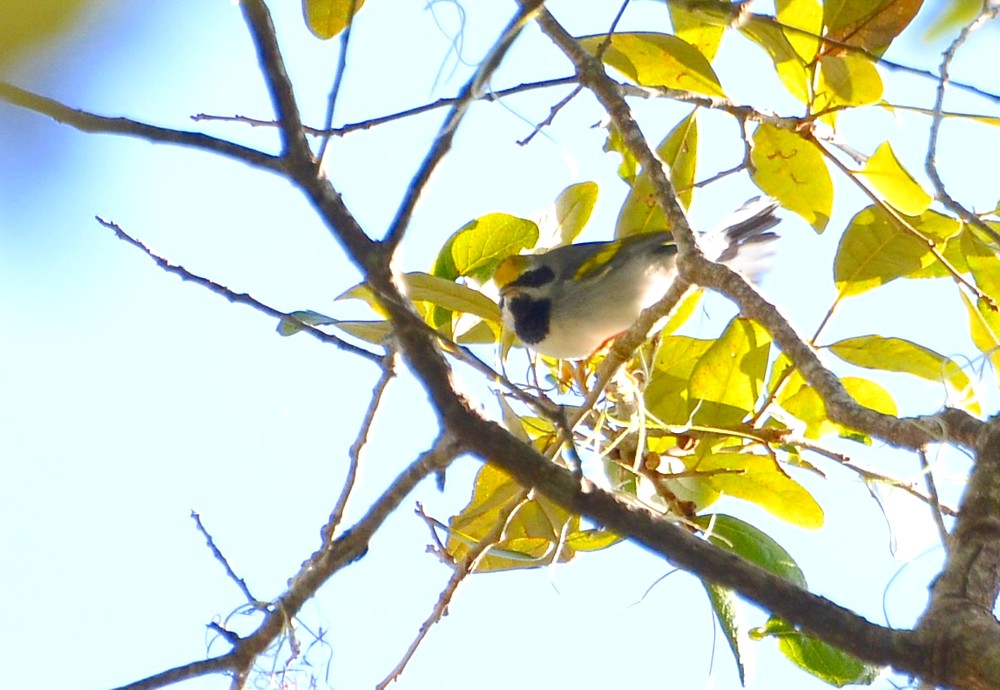 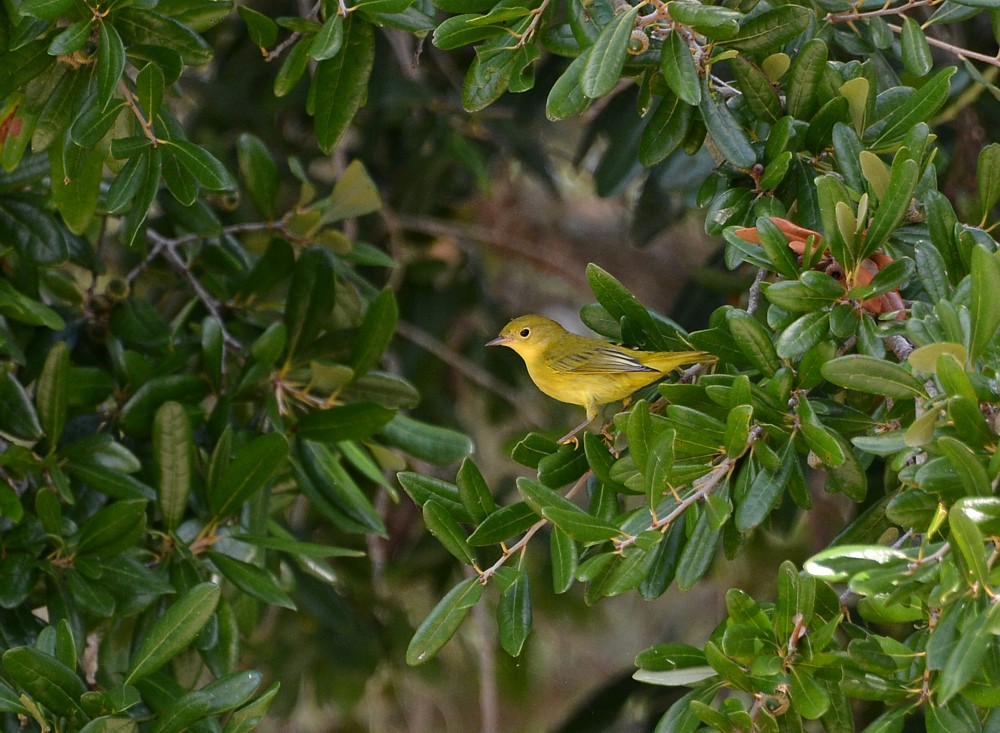 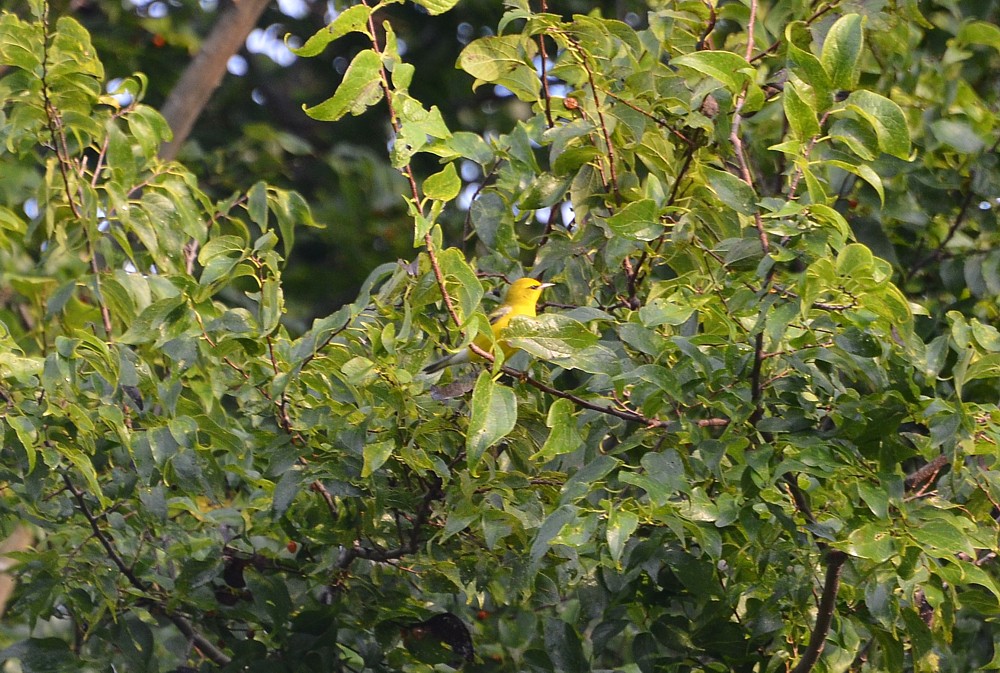 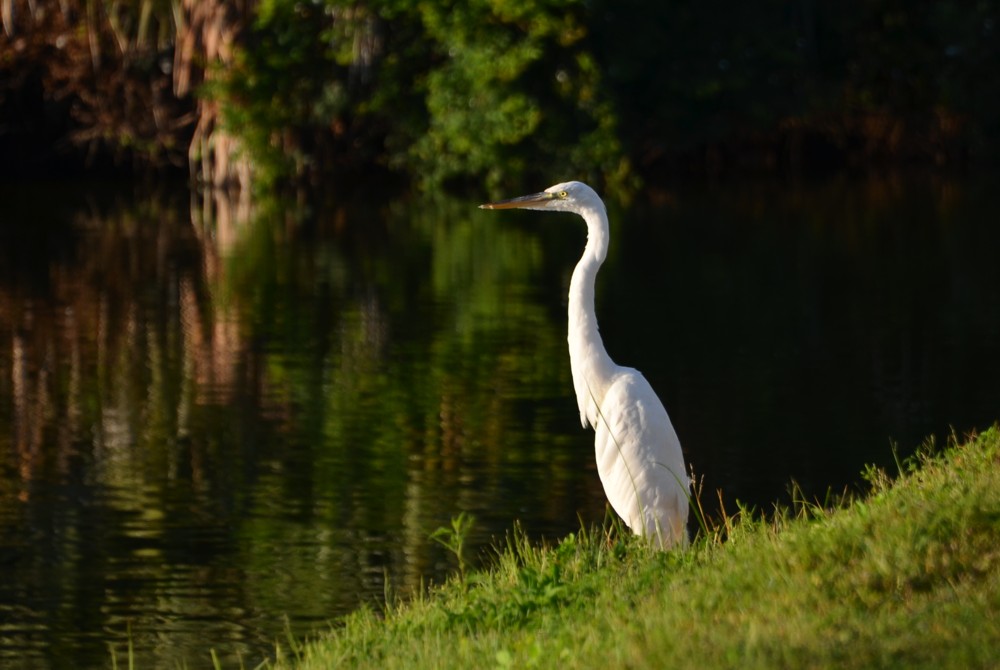 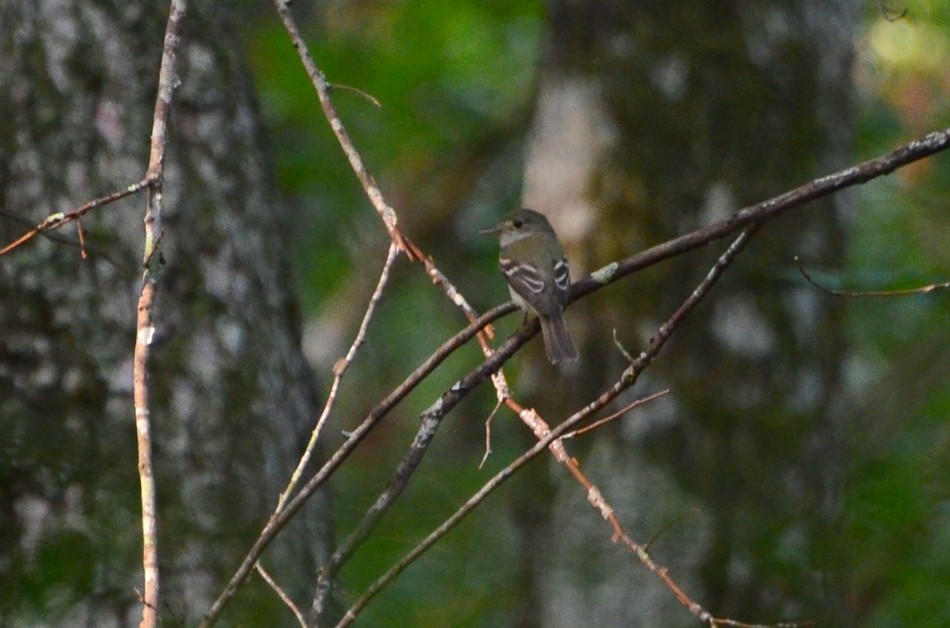 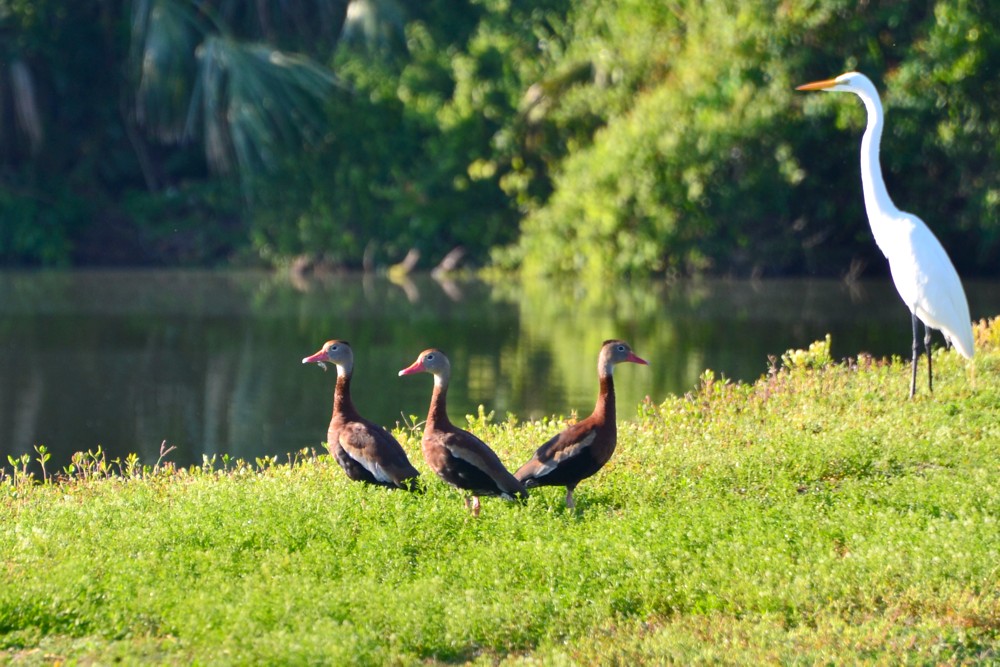 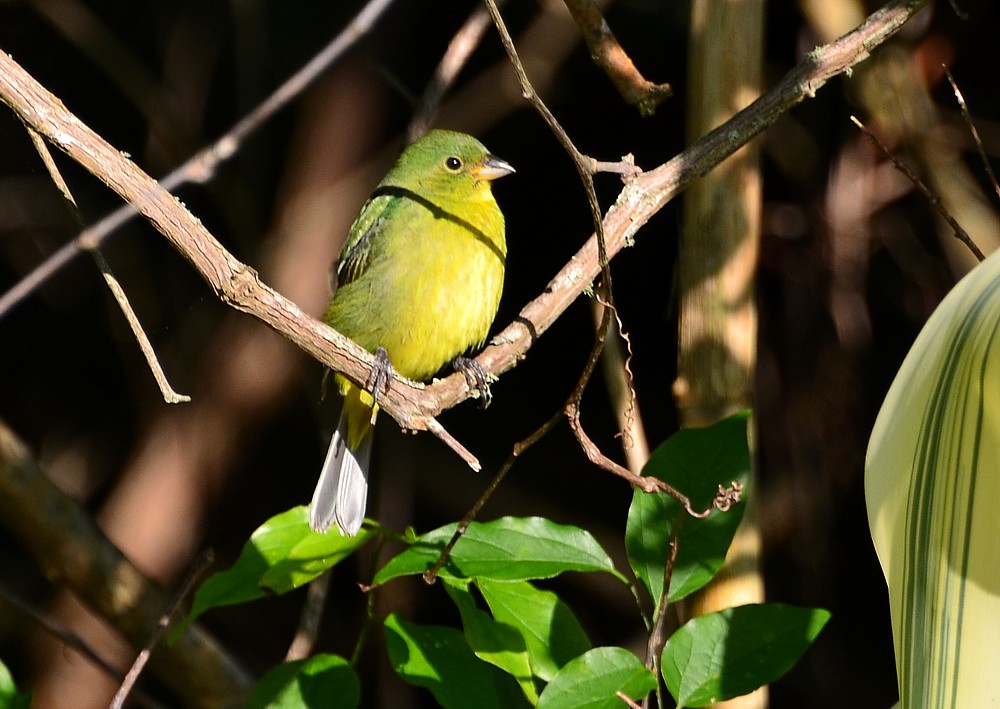 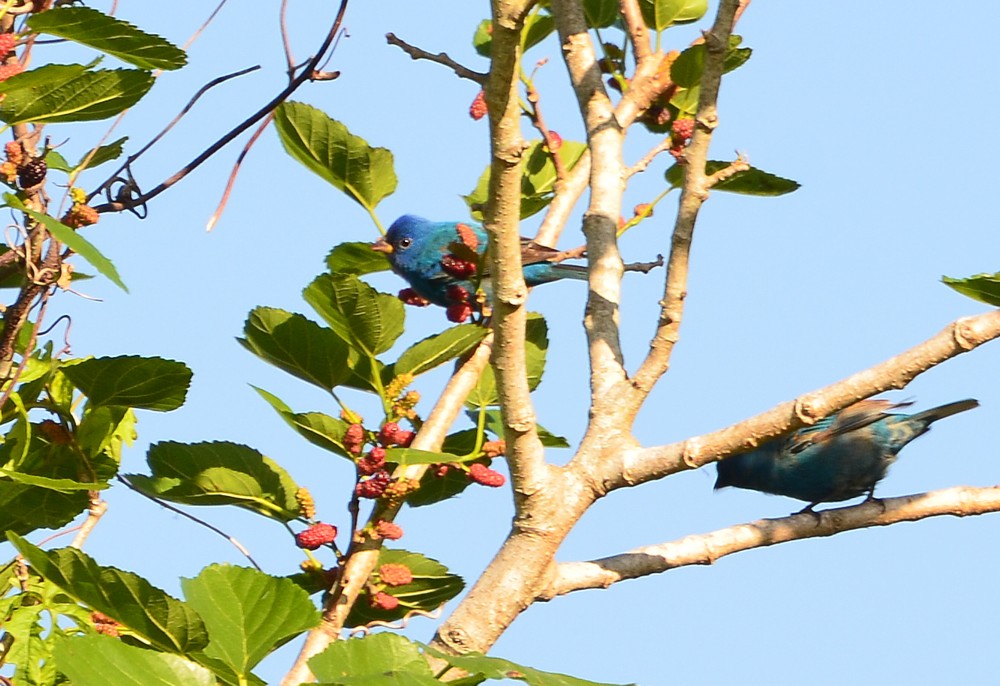 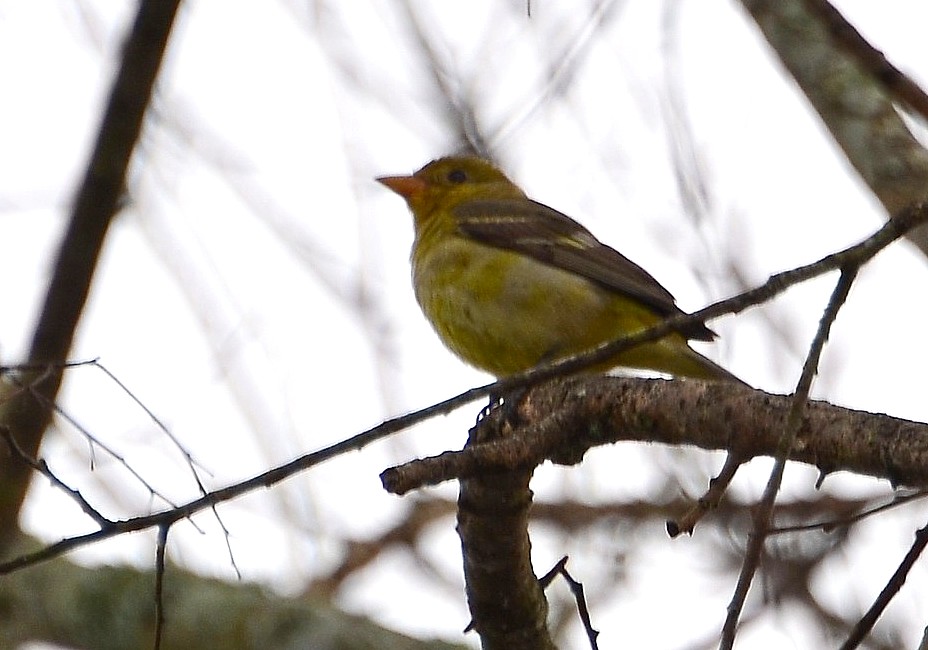 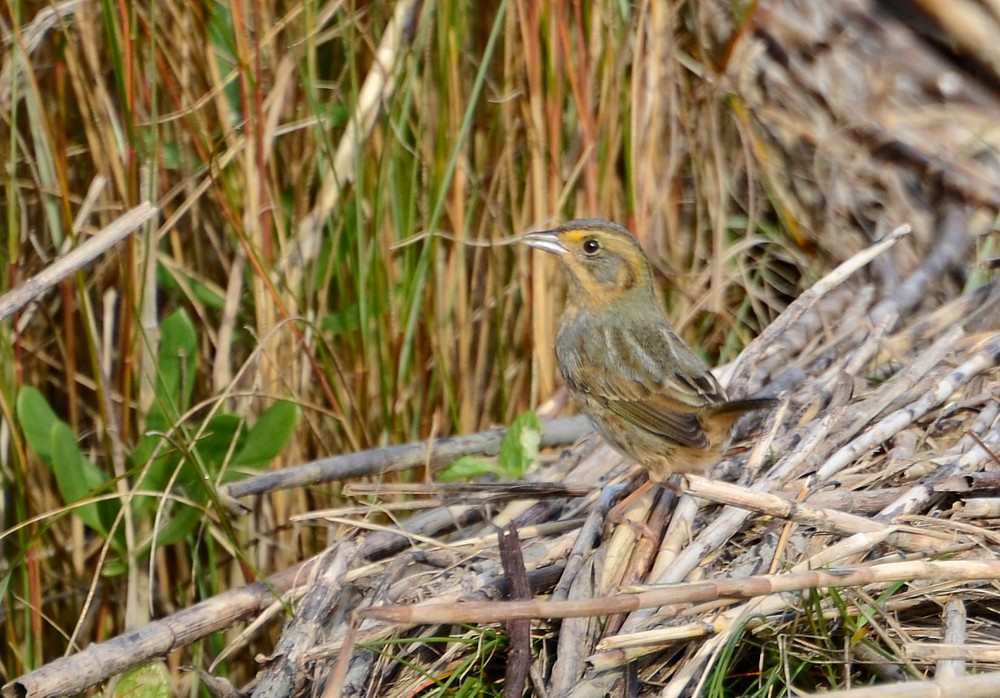 American Bittern is back in Sheffield Park, I had it right next to boardwalk. - December 31, 2016

Female Common Goldeneye was found one of the ponds in northside. First seen by David Foster. I was out of town for Christmas but luckily the bird was still here. Here is the photo I took Common Goldeneye, county bird #280 for me. - December 28, 2016

I was leading Duval Audubon Society field trip at Sheffield Park this morning. We had 20 birders and saw 49 species. Best birds were Rusty Blackbirds and American Pipits on a football field. Another good bird was the Horned Grebe at back pond. Here is the checklist. - December 10, 2016

First American Redstarts at Spanish Pond trail today when I was doing my daily walk. Fall migration is starting to pick up soon. - August 24, 2016

Early morning birding at Theodore Roosevelt Area. I had an Acadian Flycatcher, pic2 singing in the woods, maybe establishing a new nesting territory. Eastern Screeched Owl showed up further up on the trail, titmouses went crazy. On a way back I heard also juvenile Cooper's Hawk calling near the old nest. - June 15, 2016

Good views of Least Bittern early in a morning at Imeson Center pond. It took me actually couple of trips to see this guy there. Other remarkable sighting was a close view of Common Nighthawk catching the bugs over the pond. - June 12, 2016

Pair of Acadian Flycatchers on their nesting ground at Seaton Creek Preserve, pic 2. Other highlights: Hooded Warblers singing all over the preserve and 2 Yellow-throated Vireos calling up on a trees, heard only. - June 4, 2016

I got to see the Ruff last night in Spoonbill Pond. This rare european shorebird has been reported there since last Thursday. Highlights were also White-rumped Sandpiper, Stilt Sandpiper and Solitary Sandpiper. In a morning I had two Yellow Warblers and Orchard Oriole in Hanna Park - May 9, 2016

I had an Orchard Oriole singing in Hanna Park near picnic area this morning. He's been seen there about a week. - May 1, 2016

Cape May Warbler male and female at Reddie Point Preserve this morning. - April 26, 2016

My first Hooded Warbler at Reddie Point Preserve. Singing in the woods, behind the first little pond. - April 9, 2016

Had my first Worm-eating Warbler this morning at Reddie Point Preserve. - April 5, 2016

I was leading DAS fieldtrip at Sheffield Park this past Sunday. We had nice group of birders. Saw about 50 bird species. Highlights were 4 Eastern Kingbirds, Merlin, Wilson's Snipe - April 3, 2016

Glossy Ibis flew over when 6 of us were birding in Hanna Park. Other good birds were an American Avocets and Northern Shovelers at Fort Carolina Monument, looking down to the island spoil area. - April 1, 2016

A BIG DAY with Daryl Bernard from Michigan - 6:00AM - 8:30PM. Ended with 113 species, 11 new yearbirds for me. Best birds were 2 Marbled Godwits at Huguenot Park and Solitary Sandpiper at Spanish Pond. Also great views of Clapper Rails at Theodore Roosevelt Area. - March 29, 2016

Spring migration is here and lots of birds going through. You could hear Eastern Whip-poor-wills before sunrise or after sunset at Pumpkin Hill Preserve. Swallow-tailed Kites are coming, I had my first one yesterday and also I had Sharp-shinned Hawk at Pumpkin Hill - March 23, 2016

Bachman's Sparrows starting to sing at Julington-Dublin Preserve. I had one singing individual and another quiet one this morning. Known location. - February 28, 2016

I had 4 Red-throated Loons and Parasitic Jaeger at Hanna park beach. It was nice to find also a White-throated Sparrow. - February 23, 2016

Always fashionating to see Baltimore Oriole I had one by the Zoo. Rusty Blackbirds continues at the Zoo Nature Trail. - January 23, 2016

Rusty Blackbirds at the Zoo Nature Trail this morning. - January 6, 2016

January 1'st Big Day. Ended up with 109 species. Missed some common birds but that's okey, important is to start the year in fun way. Here is the list - January 1, 2016